Wow! Did the Olympics fly by, or what!? It seems like just yesterday people started chatting about Ravellenics and Cathy started a thread in the mothership group, asking if people wanted to take a virtual trek to Sochi with their needles clicking away. KnitaStitch quickly chimed in that she would love to handle captain duties and before we knew it we had a team. Sarah made this cute ravatar for everyone to use and we quickly felt team unity as we customized and posted them.

Just before Opening Ceremonies, I was lying out all my project possibilities and convincing my mom she should join TeamKnitspot2014. She wasn’t sure if she would be able to compete since she is knitting like crazy to get a SUPER SPECIAL baby gift done for my brother and his wife. I explained to her that you’re supposed to challenge yourself, in any way you see fit. So she replied, “there is no way I would cast on anything new in this timeframe when I have so much knitting on my plate.” I replied, “there’s your challenge.” She laughed and then went diving in my stash. 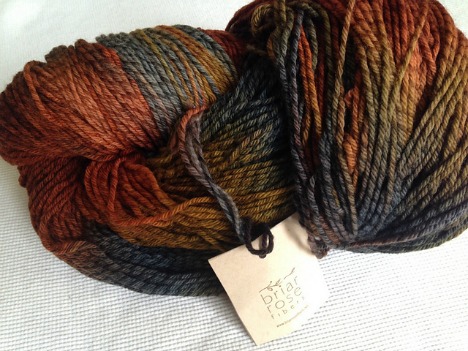 She decided to knit Matterhorn Hat in Fourth of July, to match Baby Knitspot’s Whitfield Shorty. This jacket has been a long abandoned WIP of mine and I entered it in the Ravellenic Games. Seemed like the perfect idea, right? We got our project pages loaded and officially tagged and were ready to knit. I chose to cast on oh, Baby in Koigu. Thanks to Canadian TV, we were able to cast on during LIVE Opening Ceremonies. 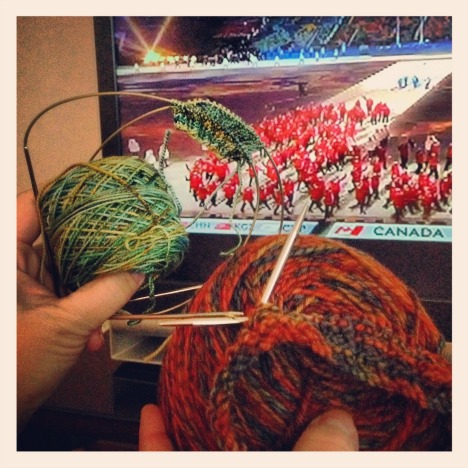 Ever since this point the TeamKnitspot2014 thread was buzzing with excitement, progress pics, cheerleading, Winter Games updates, and stories about daily life during the Olympics. It was a fantastic team to be a part of! Lots and lots of people met some great challenges and while not everyone finished all their projects (including me), we got really good starts on lots of things. And quite a few knitters crossed the finish line for the team… 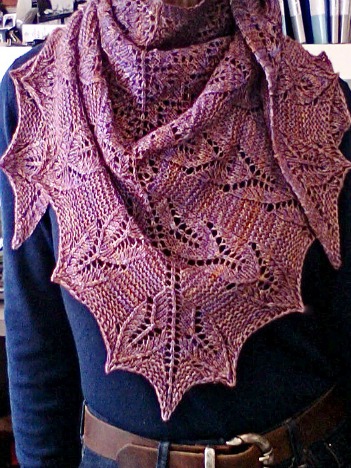 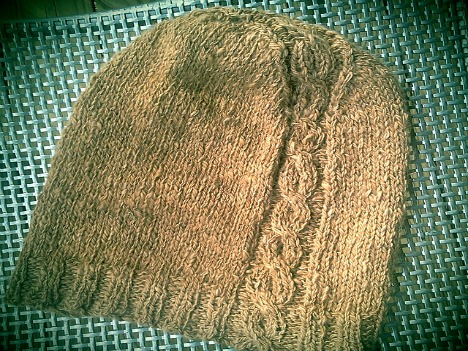 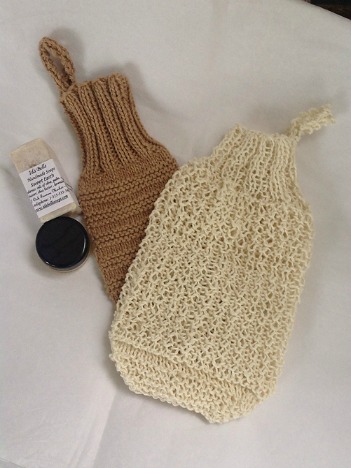 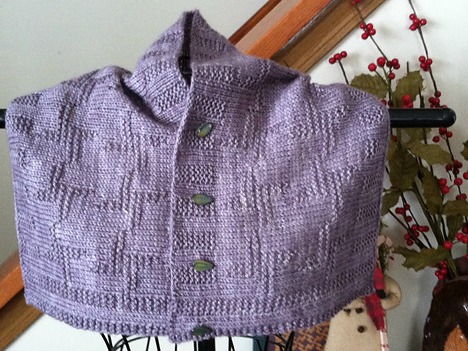 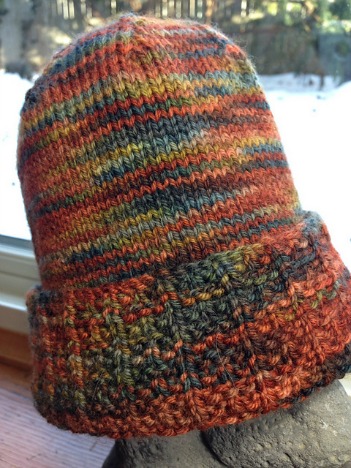 Well…if only I finished that Whitfield Shorty WIP! I did work on it, but more and more I kept thinking it wouldn’t fit Padraig very long at the current size. So I have three of the pieces to unravel and then I can cast on the next size. Out of the four events I entered, I crossed the finished line in Cable Cross Country with a newborn Sky Cap in Yarn Hollow 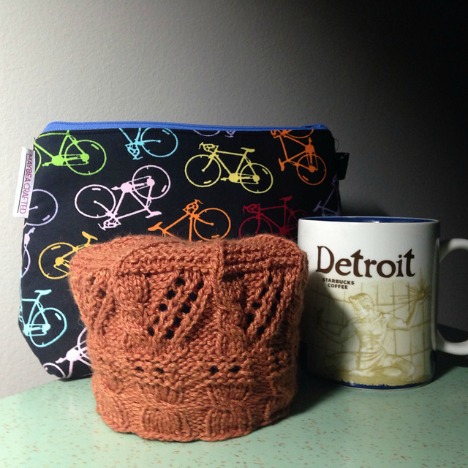 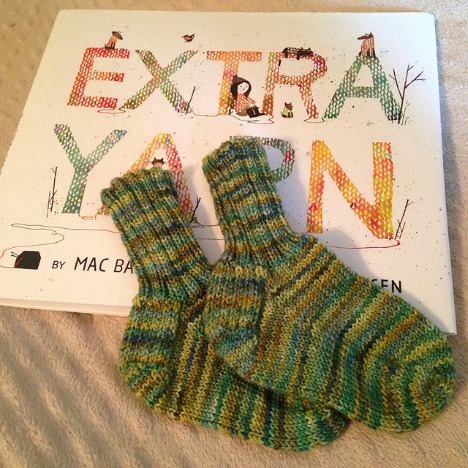 Though I only highlighted a few of TeamKnitspot’s projects, you can see the rest here. A couple people finished sweaters!

I’m pretty excited about my accomplishments. I haven’t knit that much in a really long time and it felt great. There’s something about a KAL with friends that keeps me motivated. My next thing on the needles is Winter Birch in Confection. I’m doing this as part of the Bare Naked Wools KAL with designer Debbi Stone. It’s a great one skein project and perfect for this time of year in chilly Michigan. 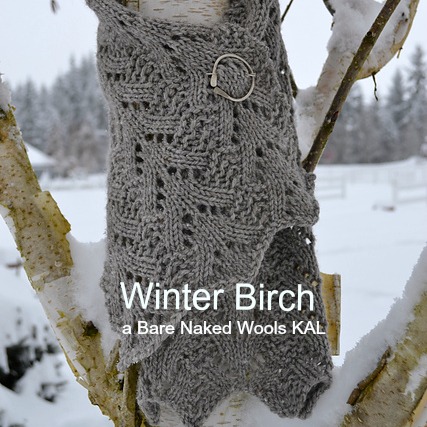 The mass cast-on was Sunday, but we would love to have more joiners. Debbi has already awarded a prize and I’m running a contest for KALers in the thread now. Grab a skein of Confection and Winter Birch and join us here. Let’s keep this team knitting going!

7 thoughts on “Going for Gold”