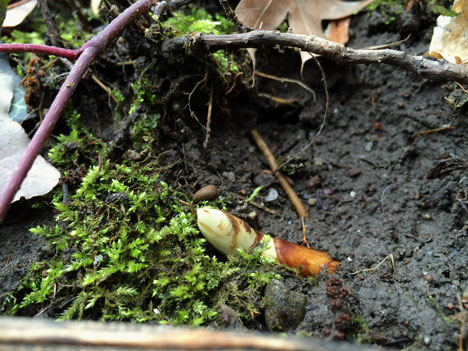 february first and among the things i never thought i’d think or say out loud in the dead of winter: spring is in the air.

with the east coast still buried under several feet of snow (poor anne marie tells me they are still digging out in eastern PA), and just coming home from the snowy mountains of utah, i found myself this weekend changing down by several degrees in sweater weight. hunh.

it all feels very confusing because it’s hard to know what to feature in knitting news, what with new IMMERSION club projects on the needles and all. 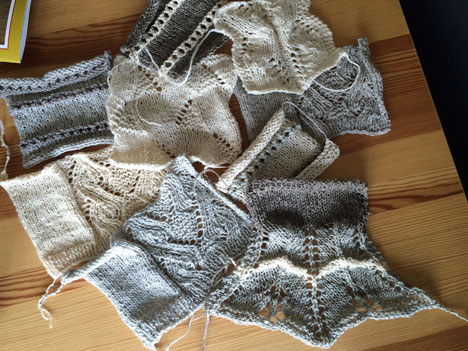 i knit up this delicious pile of springy possibility over the last few days and yesterday morning i washed the swathcesup in sudsy hot water to determine what the final fabrics would be like and whether i would need to reswatch anything (say, on a different needle size). 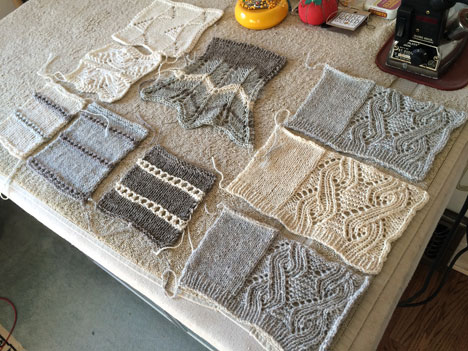 as my nana used to say, ain’t that grand? it really is amazing (yup, every time!) to see the change that comes over the fabric after a nice bath. 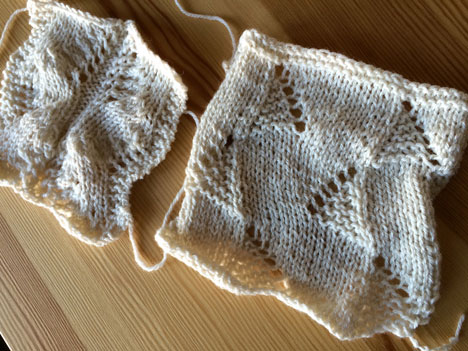 my ginny DK swatches were perfectly fine before washing, soft and cuddly, if a bit curly with slightly uneven stitches. a person might be tempted to say i’m not going to block this fabric because i don’t want to lose the depth 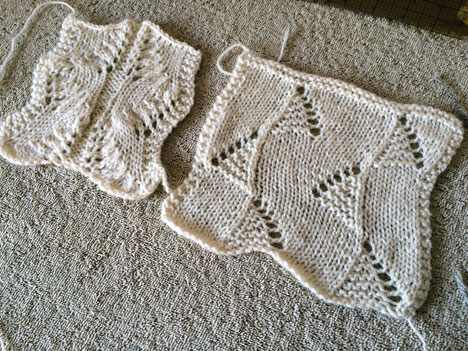 afterward, though, they are simply sublime; you shouldn’t skip the washing. yes they have slightly less three-dimensional depth but the stitch definition is now amazing. it offers the same or better “depth” without the distortion or funny drape. washed fabric will do lots more for your silhouette, trust me. 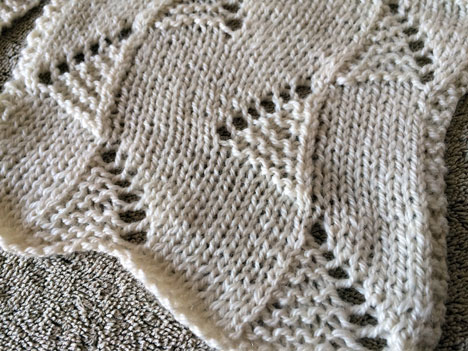 and that soft, delicious halo? shut the front door! i would wrap a bare naked baby in this fabric. 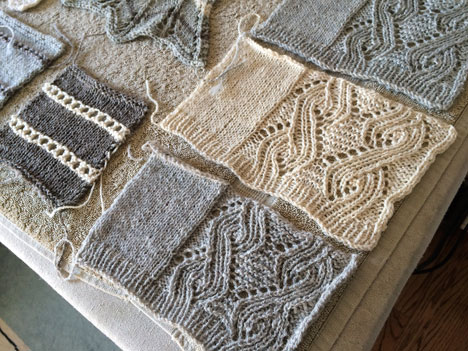 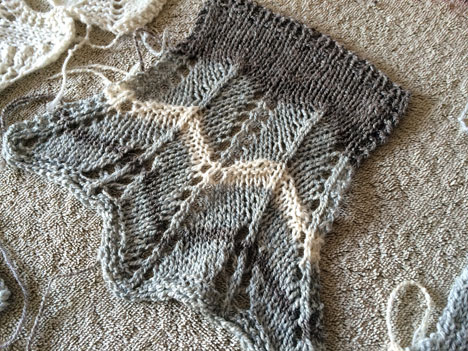 every time i wear this one i get lots of compliments and requests for the pattern. i just never felt like i could nail down the right yarn for it—til now. hempshaugh is perfect. and i would love another one of these to wear . . .

as you can see, i’ve got my work cut out for me over the next couple of months; plenty to dream on while i finish up my winter knitting deadlines. plus, i’ve got some color projects on the boards as well—i’m about to start a shawl in spirit trail nona, which i’ll tell you about as soon as i get it on the needles. 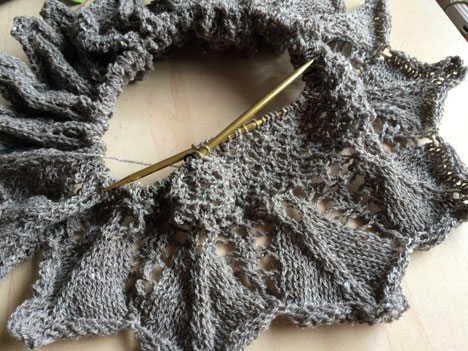 my stone soup physalis is progressing, though i’m having to alternate work on it with this deadline projects i mentioned earlier. still, a few rows here and a few there keep it growing. 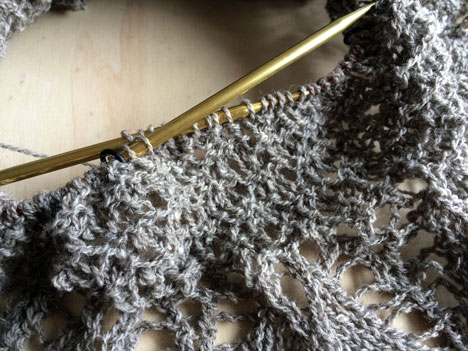 i’ve started the short row pattern, which is so gratifying; this part grows quickly and is a nice change of pace from those longer hem rows. it won’t be long til this one is blocking . . .

well, time now to head for my knitting chair or i won’t be getting ahead for today. as i knit, glancing out the window now and then, i can almost see one of these in my near future. 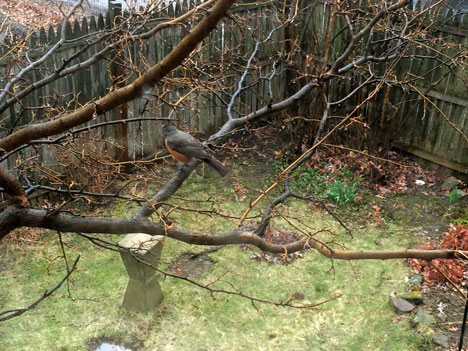 11 thoughts on “spring in the air”