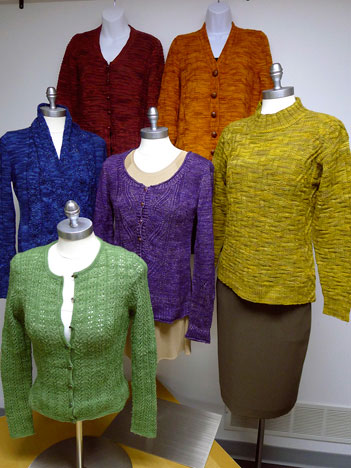 so happy to wake up this morning in a nation that now ensures marriage equality for all. 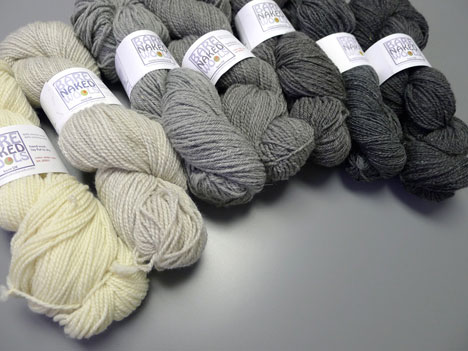 so when erica got to the office this morning and opened the shop, we had some fun creating rainbows to participate in a yarn world day of celebration. 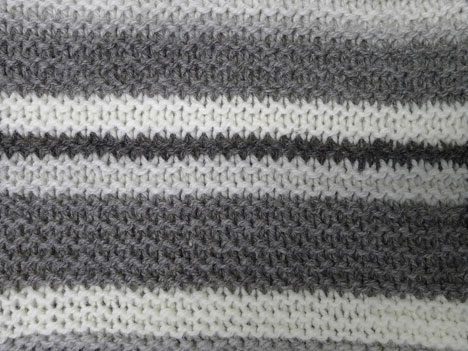 we found rainbows in all shades, just like the people we rub shoulders with daily.

some are cool and sophisticated, others are warm and inviting. 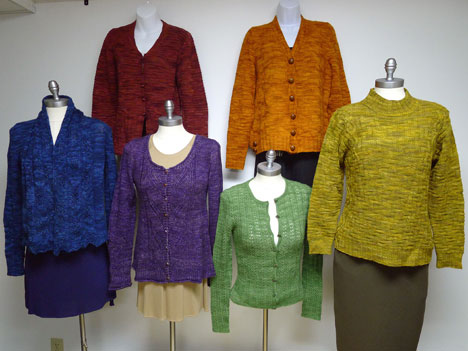 i happen to own a hand knit sweater in every color we needed, yay. 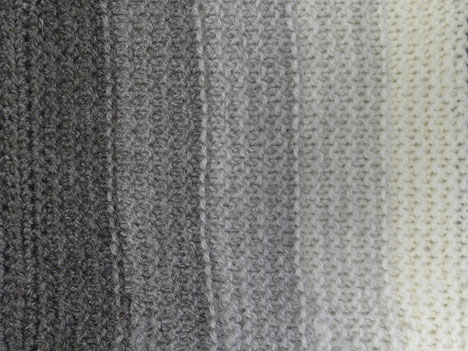 have a wonderful weekend; i’m elbow-deep in writing a pattern while the place is quiet—i’ll be back with knitting next time!